What is Limitless about? 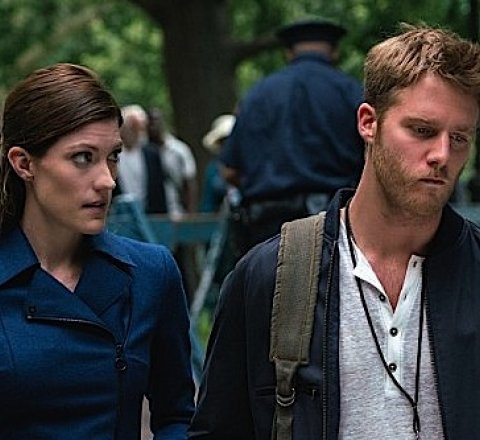 An average guy, who is suddenly able to access 100% of his brain capacity by use of a mysterious drug, is coerced into using his enhanced abilities to solve cases for the FBI. A sequel to the 2011 feature film starring Bradley Cooper, based on the book by Alan Glynn.