What is The Last Kingdom about? 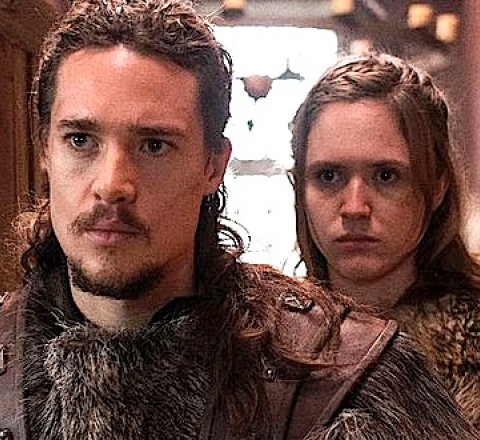 In the late 9th Century, with Wessex under siege by Viking invaders, an Anglo-Saxon raised in Denmark reclaims his birthright and helps create a new nation. Based on Bernard Cornwell's novels known as The Saxon Stories.

Season 1 of The Last Kingdom