What is Blindspot about? 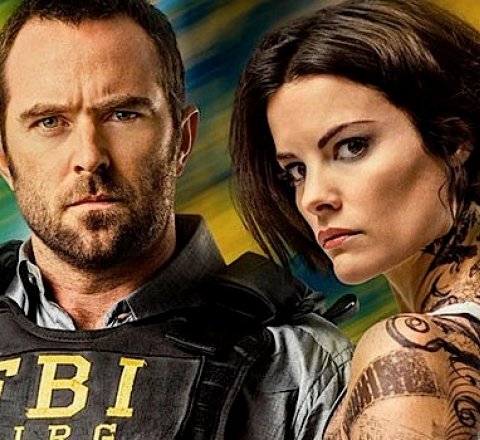 The FBI finds that each of the tattoos on the body of an amnesiac woman represents a crime that needs to be solved, but it involves an international conspiracy that could bring down the government.