What is Banished about? 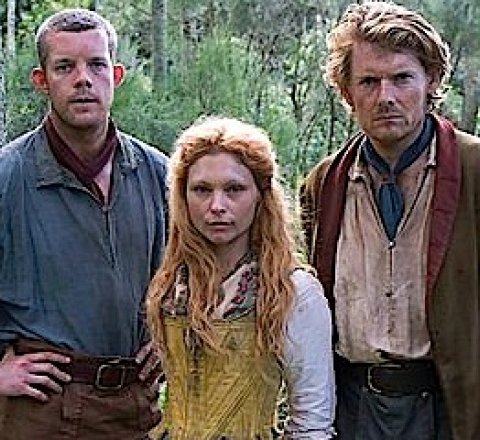 The story of Britain's establishment of a penal colony in Australia in the 18th Century.