What is American Odyssey about? 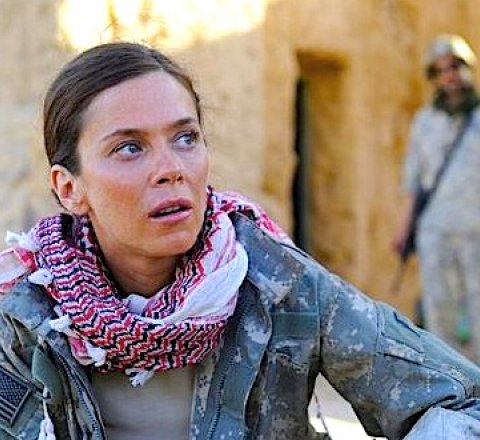 The lives of three strangers - a stranded female soldier, a disillusioned corporate attorney and a disrespected political activist - collide when they uncover an international military conspiracy to fund terrorist activities.