What is Tyrant about? 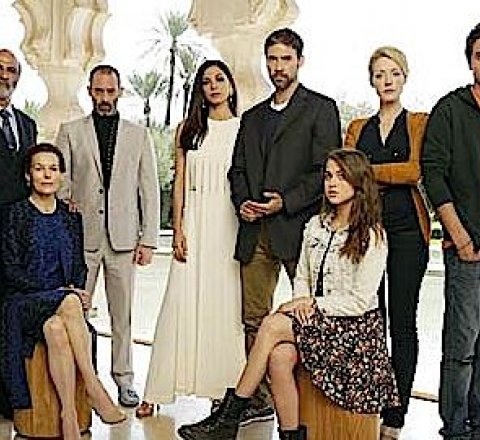 The younger son of a Middle East dictator is forced to return to his home country along with his American wife and children.