What is True Detective about? 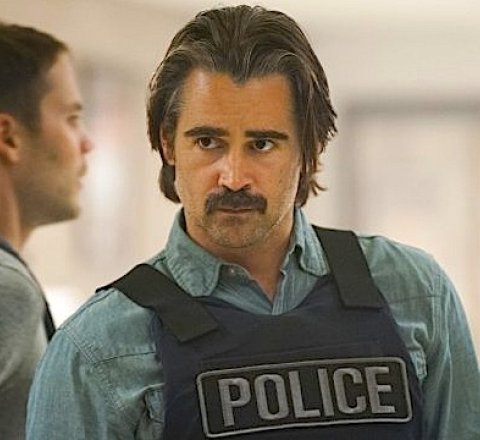 Season 1: Two Louisiana detectives reunite when a serial killer resurfaces after 17 years.Season 2: The disappearance of a city manager disrupts a lucrative land scheme and prompts a police investigation.