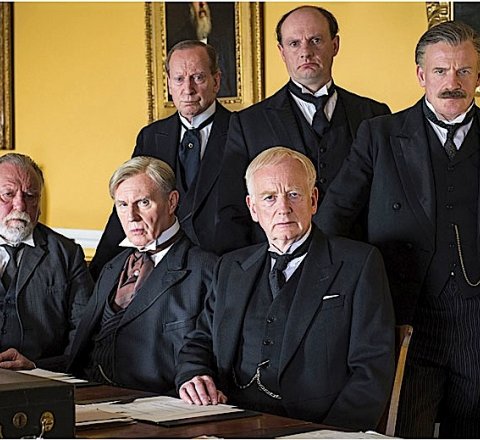 Docu-drama about the events that caused World War I, covering the final weeks from the assassination of Archduke Franz Ferdinand of Austria on 28 June 1914 to the UK declaring war on Germany on 4 August 1914.