What is Saint George about? 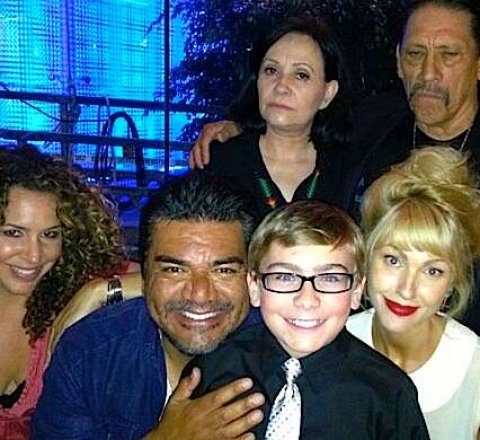 A newly-divorced Mexican-American entrepreneur struggles to balance the parenting expectations of his overbearing mother versus his Anglo ex-wife.