What is Red Band Society about? 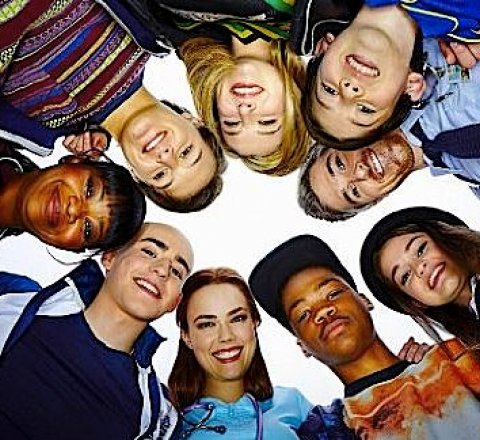 A group of teens form a community as a result of being long-term patients in the pediatric ward of a Los Angeles hospital. Based on the Spanish (Catalan) series Polseres Vermelles.