What is Outlander about? 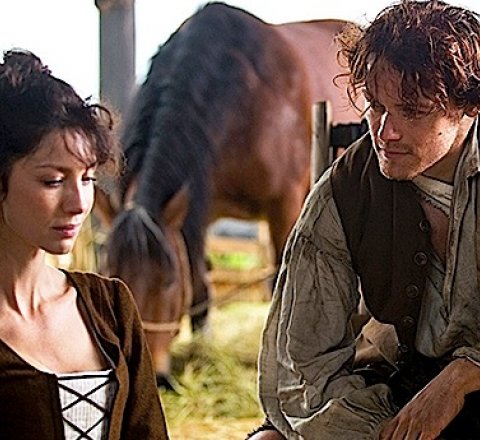 A WWII-era combat nurse is inexplicably transported back in time to war-torn 18th Century Scotland, where she falls in with a group of rebels against English rule and falls in love with a young warrior. Based on the novels by Diana Gabaldon.