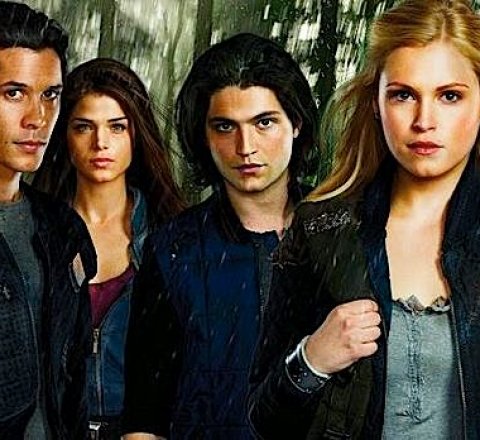 97 years after a nuclear war, leaders of the survivors living on a cluster of space stations in orbit around the Earth secretly send a group of a hundred teenage delinquents down to the surface to test whether it has recovered enough to become habitable again. Based on the books by Kass Morgan.