What is Madam Secretary about? 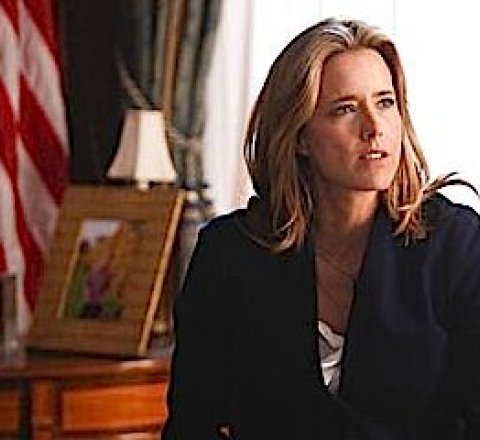 Adventures of the newly-appointed U.S. Secretary of State, a former CIA analyst and college professor who is known for thinking outside the box.