What is The Lottery about? 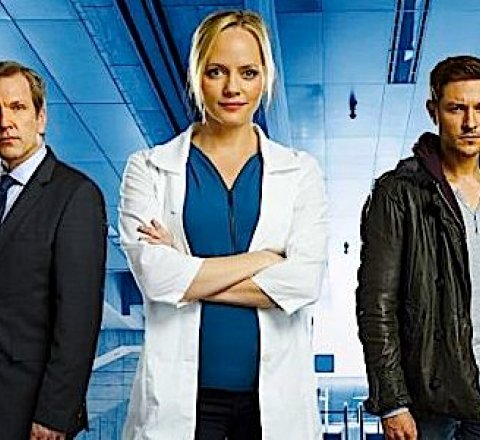 In a dystopian future where humanity has mysteriously stopped having children, a scientific breakthrough is announced that has produced fertilized embryos and a lottery is held to determine the 100 women who will give birth. But the entire world turns out to have been victimized by a vast conspiracy. Created by Timothy J. Sexton, author of the 2006 film Children of Men on a similar theme.

Season 1 of The Lottery