What is Evermoor about? 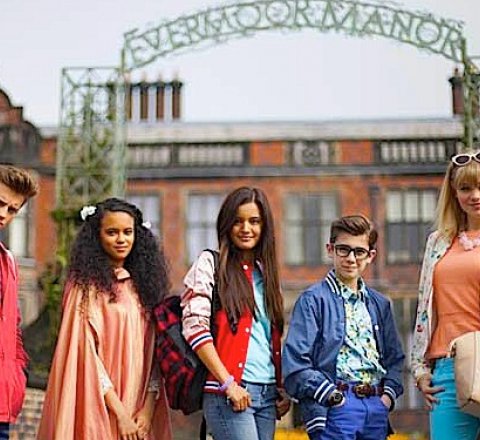 An American teen, whose family has moved to a spooky mansion in rural England, discovers a magical typewriter and an ancient tapestry that the Everine witches use to predict the future.