What is The Best Laid Plans about? 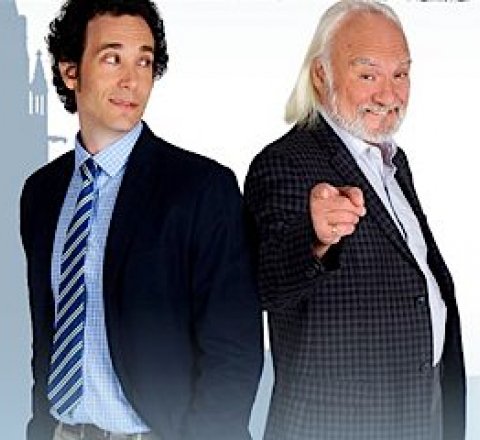 Political satire about an earnest speech writer who hatches a plan to get sent back to the academic world by backing an un-electable candidate for Parliament. Based on the novel by Terry Fallis.

Season 1 of The Best Laid Plans

Episode : Here's the Deal
Episode : Running to Lose
Episode : Raise a Little Hell
Episode : You Had an Option, Sir
Episode : Going Brogue
Episode : Just Watch Me
click here to see where to watch