What is Xiaolin Chronicles about? 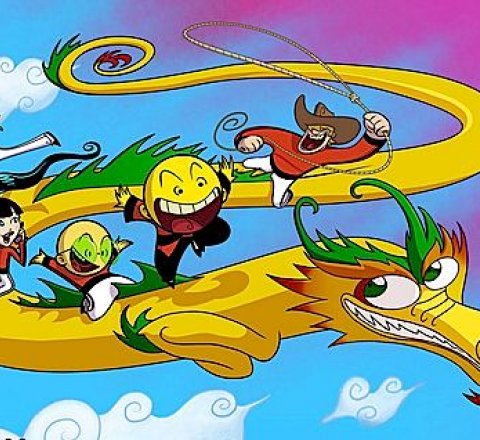 Sequel to Xiaolin Showdown, in which the four young martial artists are joined by an apprentice monk in their efforts to find and protect the supernatural ancient artifacts known as the Shen-Gong-Wu against those who would use them for evil.