What is Siberia about? 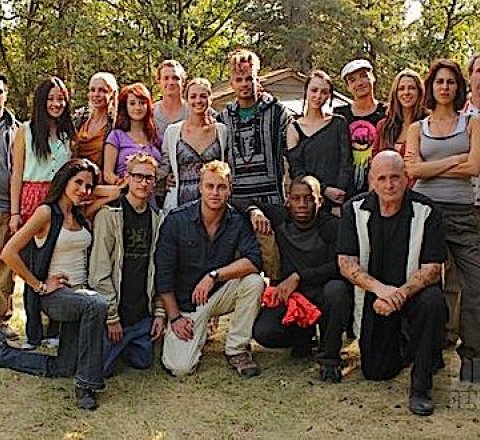 Lost meets Survivor as strange occurrences endanger the lives of the contestants on a reality show in the remote Tunguska wilderness region of Siberia, where a mysterious meteor crashed in 1908.