What is Mob City about? 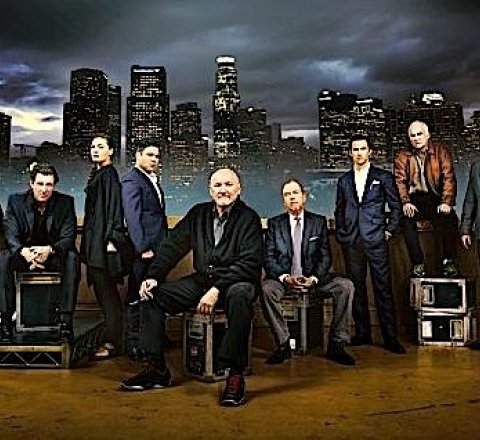 In 1940s Los Angeles, a new police task force is formed to prevent organized crime from taking over the city. Based on the book L.A. Noir: The Struggle for the Soul of America's Most Seductive City, by John Buntin.