What is The Michael J. Fox Show about? 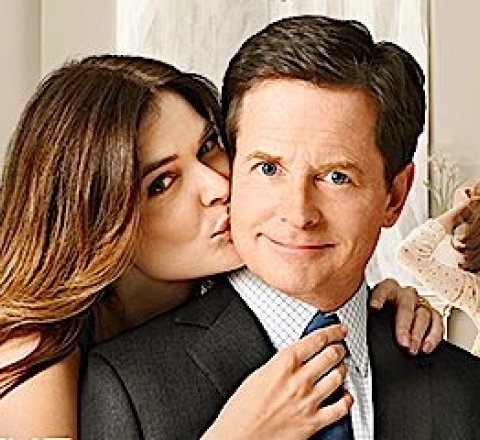 One of New York's most beloved news anchors now faces challenges every day as he returns to work five years after being diagnosed with Parkinson's disease.