Watch In the Flesh online

What is In the Flesh about? 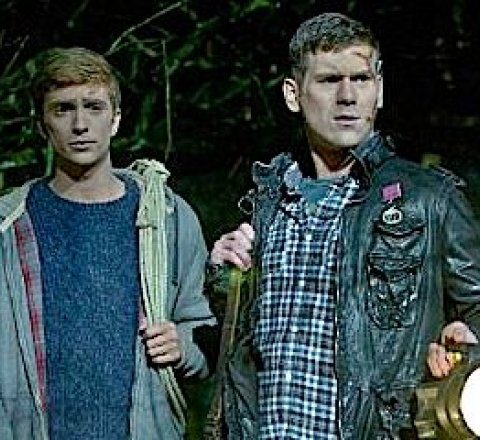 Suffering from Partially Deceased Syndrome and formerly thought to be dead, a teenager faces a hostile reception back in his small home town as he becomes one of thousands of zombies who are cured and rehabilitated back into society.

Season 1 of In the Flesh

Season 2 of In the Flesh