What is Hostages about? 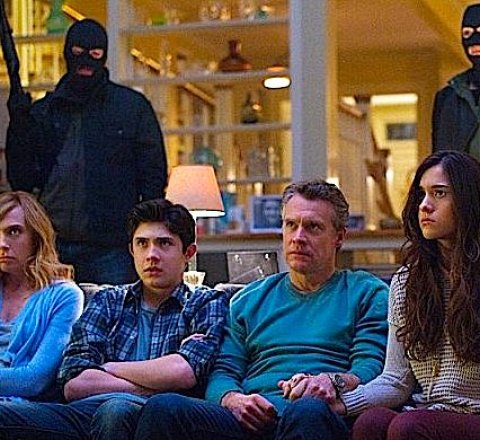 A surgeon's family is taken captive in their home by a rogue FBI agent who orders her to assassinate the President when she operates on him. Based on the Israeli series Bnei Aruba.