What is Devious Maids about? 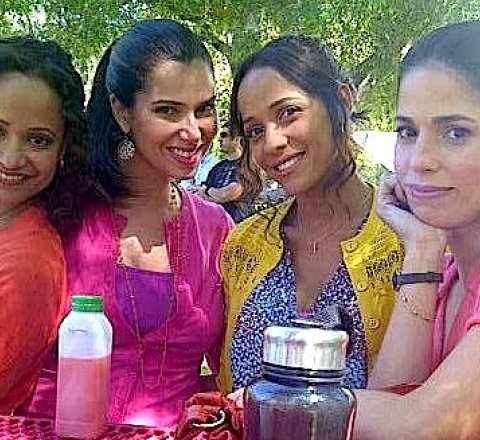 Four ambitious Latina maids working for rich and powerful families in Beverly Hills deal with the dirty secrets and sordid details of everything from illicit affairs to murder.