What is Defiance about? 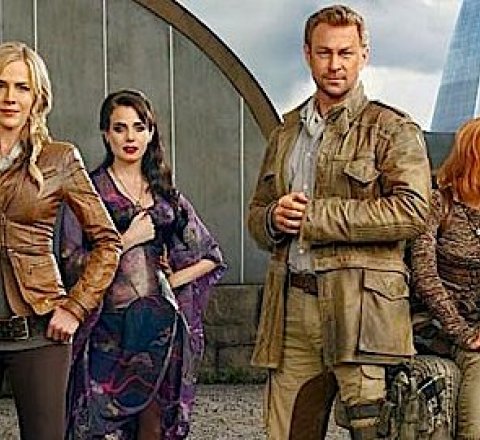 Three decades after a giant fleet of mixed alien races arrived and threw the world into chaos, a former Marine and his adoptive alien daughter settle down in what used to be the city of St. Louis, where they help the new mayor keep law and order among humans and aliens.