What is Deception about? 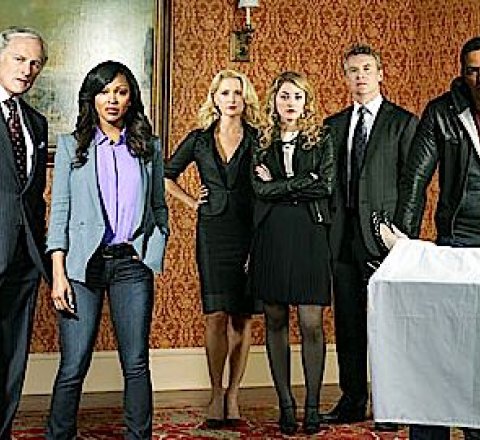 A San Francisco police detective goes undercover with a wealthy family to investigate the mysterious death of her estranged childhood best friend.