What is Crossing Lines about? 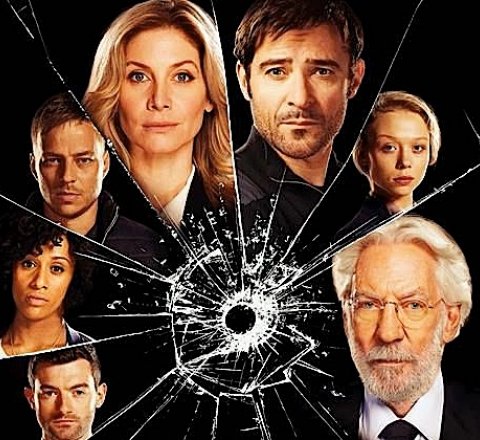 A new multi-national task force pursues international criminals who, with the opening of borders in the European Union, manage to elude the police of individual nations.