What is Brooklyn Nine-Nine about? 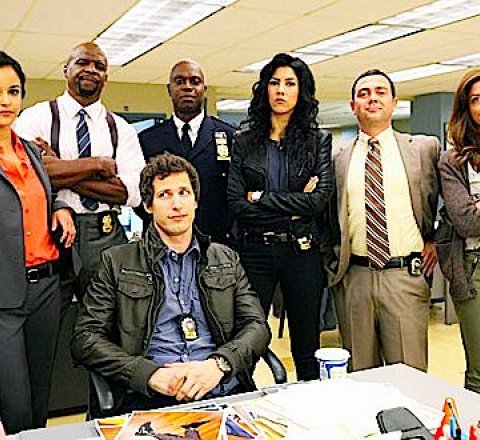 Workplace comedy about a varied group of police detectives in Brooklyn's remote 99th precinct, who must deal with a new by-the-book boss.