What is Banshee about? 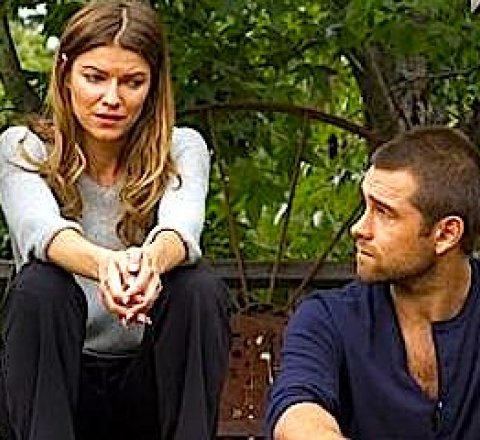 A recently-paroled master thief assumes the identity of the new sheriff of the small Pennsylvania town of Banshee, where his former female partner is living under a fake identity and is married to the District Attorney.