What is Sinbad about? 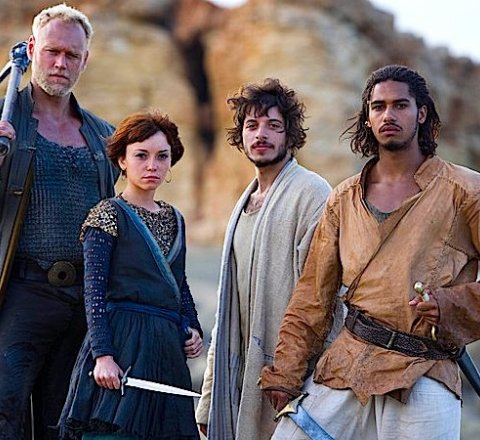 The fantasy adventures of a trickster and his motley crew in the 8th Century Middle East after a curse makes him unable to stay on dry land for more than 24 hours.