What is Ripper Street about? 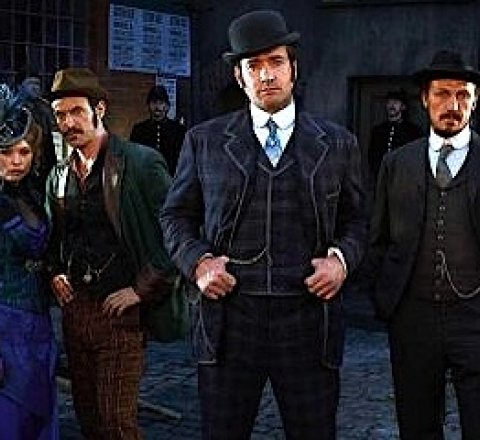 In Victorian London, haunted by the unsolved Jack the Ripper murders, the police redouble their efforts to solve violent crimes in the toughest district of the East End.