What is Major Crimes about? 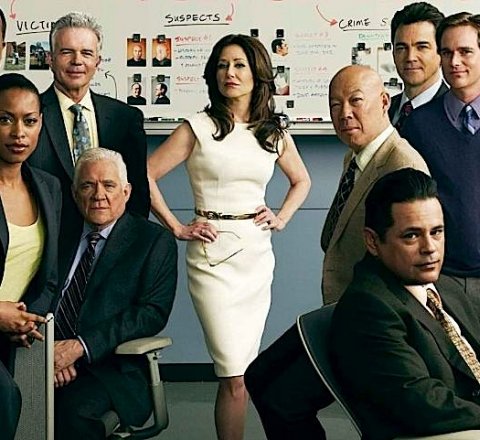 Sequel to The Closer in which Capt. Sharon Raydor takes over as head of the LAPD's Major Crimes division.