What is Longmire about? 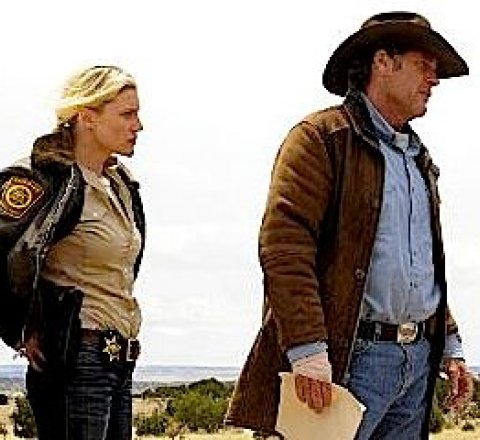 A Wyoming sheriff near an Indian reservation solves murders while struggling to cope with his wife's death, and with one deputy having run against him as a candidate for sheriff and another newly arrived from the city. Based on the Walt Longmire mystery novels by Craig Johnson.