What is GCB about? 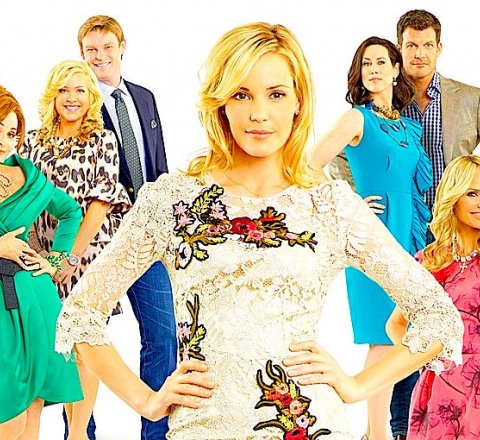 A newly-divorced mother of two teens finds herself in a storm of gossip and fraud when she moves back to the rich Dallas neighborhood where she grew up. Based on Kim Gatlin's book Good Christian Bitches.