What is Desire about? 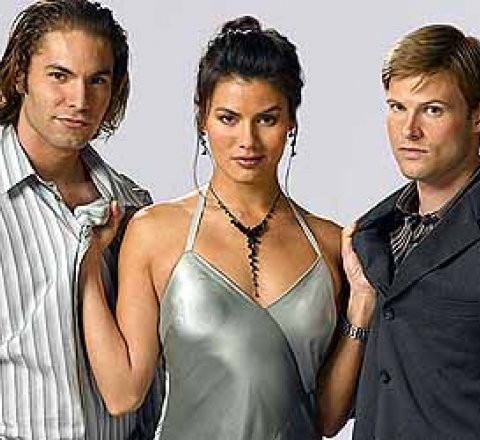 Two brothers on the run from the Mob fight over a woman while trying to start a restaurant.