What is Secret Agent Men about? 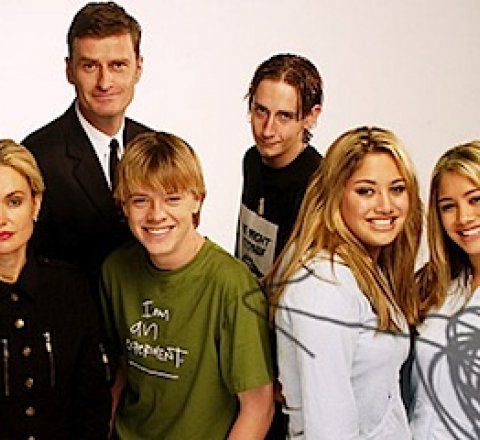 A group of New Zealand teens are recruited as spies to battle an evil criminal organization whose aim is to rule the world.