What is Superboy about? 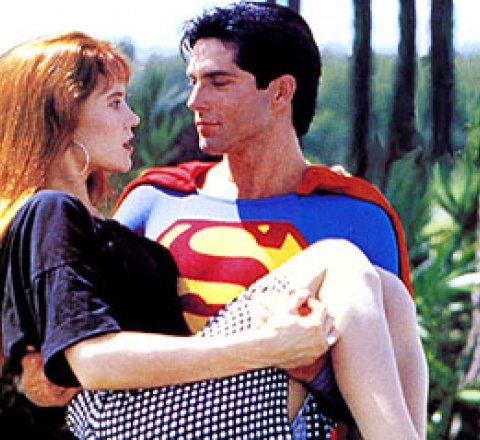 The adventures of Clark Kent when he was a journalism student in college, and later working for the government Bureau of Extranormal Matters.