What is Awake about? 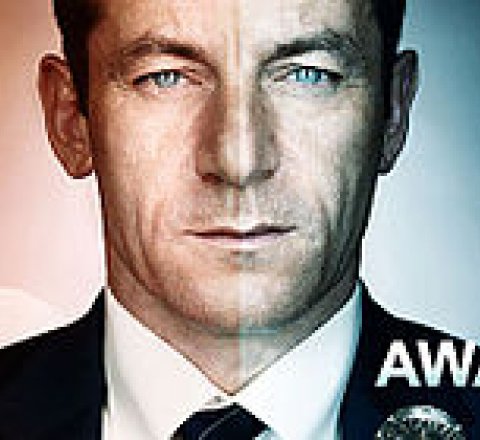 Lots of people find themselves leading some kind of double life... but none quite like this. After Detective Michael Britten (Jason Isaacs) wakes up from a car accident with his wife and teenage son, he learns the devastating news that his wife died in the crash. Trying to put the pieces of his life back together, he wakes up a few days later to realize that his wife is very much alive and his son died in the accident! Did he lose his wife or his son? Or neither of them?? What if your life split in two in the face of a situation like this, and you could actually have everything you wanted, just not all at the same time? Michael goes back to work solving crimes while trying to put things back on a "normal" track, but alternating between realities provides some challenges - one moment he and his wife are grappling with having another child to replace their loss, and the next moment he's finding himself attracted to his son's tennis coach to fill the void from the loss of his wife. At the same time, he is solving crimes in each world which sometimes overlap in fascinating and inexplicable ways. Is he dreaming or going mad? Michael begins seeing two different therapists to help him sort things out, but then again why would he want either "reality" to go away when the totality of both means having his family complete? .