What is Ace Lightning about? 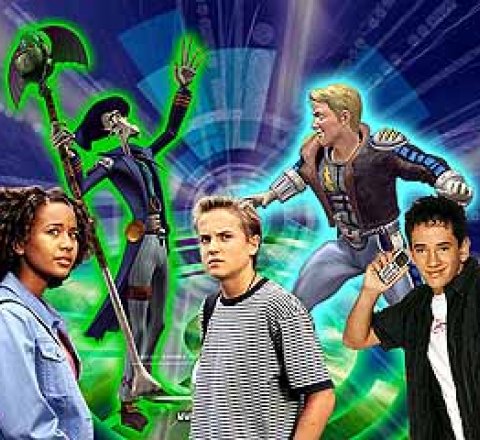 Ace Lightning is a children's television show co-produced by the BBC and Alliance Atlantis, which has been broadcast in the United States as well as in the United Kingdom and Australia.[1] The show was filmed in Canada, but the program was set in America. It ran for two seasons, and spawned several books, including a yearbook for the year 2003, an activity book and a companion to the series. A computer game based upon the show was released in 2002. Most of the programme was live-action, although the heroes and villains from the video game were created using CGI. The primary focus of the series is the power of friendship, as well as the battle between good and evil. The series is significant in that until its creation, live action and CGI had not been attempted to such a huge and constant degree within a weekly television serial.