What is Good Dog about? 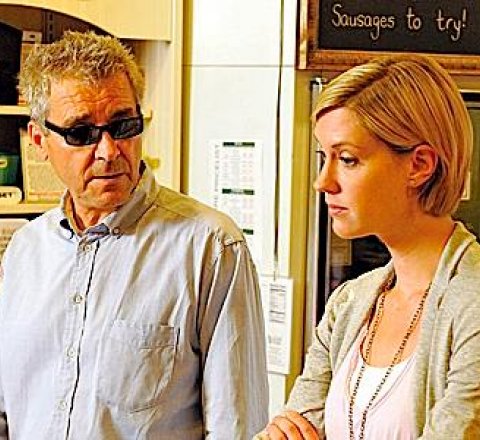 Award-winning writer and producer Ken Finkleman (The Newsroom) returns to television in Good Dog, his highly anticipated new comedy. Starring Finkleman and Lauren Lee Smith (CSI; The L Word), the sharply ironic series focuses on the life of George, a self-absorbed, neurotic TV producer. After hooking up with Claire, a gorgeous model half his age, George negotiates his new reality dating a younger woman by pitching a reality show about his high concept, highly coveted, seriously volatile life. But when network executives insist that Claire move into his house, George is forced to escalate the relationship and consequently, his fears of commitment. When the pitch and his life go sideways, he frets, vents and reevaluates by soliciting questionable advice from his best friend Doug (Jason Weinberg).