What is Nikita about? 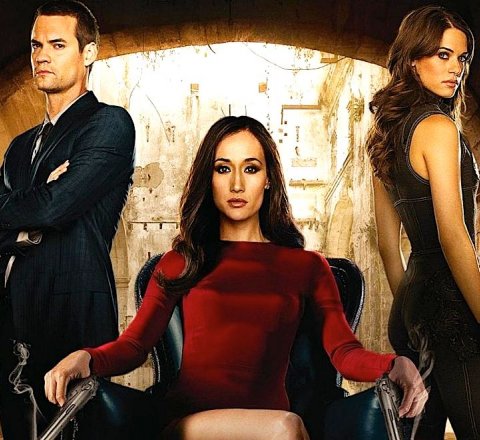 When she was a deeply troubled teenager, Nikita was rescued from death row by a secret U.S. agency known only as Division, who faked her execution and told her she was being given a second chance to start a new life and serve her country. What they didn't tell her was that she was being trained as a spy and assassin. Ultimately, Nikita was betrayed and her dreams shattered by the only people she thought she could trust. Now, after three years in hiding, Nikita is seeking retribution and making it clear to her former bosses that she will stop at nothing to expose and destroy their covert operation. For the time being, however, Division continues to recruit and train other young people and turning them into cold and efficient killers. One of these new recruits, Alex, is just beginning to understand what lies ahead for her and why the legendary Nikita made the desperate decision to run.