What is The Jury about? 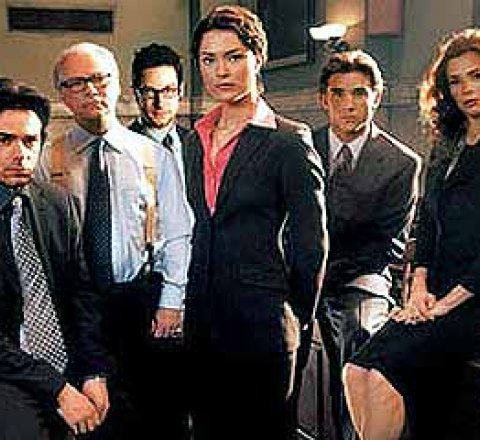 The killing of a 15-year-old-boy rocks the nation, as a Sikh classmate of the boy's is charged with the murder. The trial, which is framed by protests and media speculation, brings together 12 jurors who find themselves having to make a decision that the entire country is waiting for. The jurors include: Charles, a young man who has left the seminary to search for his lost love; Elsie, an old lonely woman who is dying; Johnny, a recovering alcoholic; Rose, a beautiful woman whose husband is paranoid in the aftermath of a car accident; Jeremy, a once-wealthy family man who lost all his money when conned by a friend in a bad investment; Peter, who wants to be a good and impartial juror at the trial but is besieged by his wife's parents, who want to get involved; and Marcia, a single mother who is forced to let her mother back into her life during the trial. The victim, John Maher, was stabbed twenty-eight times on his way to school one morning. His classmate, Duvinder Singh, is accused.

Season 1 of The Jury