What is The Superstars about? 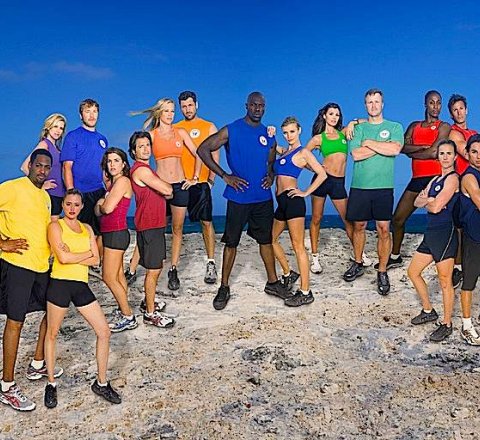 The Superstars", a fresh take on an old favorite, is based on ABC's classic "Wide World of Sports" series, "The Superstars", which pitted athletes from all different sports against each other to determine the best athlete in the world. Eight celebrities are paired with eight professional male and female athletes to compete against each other in varying sporting events. Each week a team will be eliminated until one team is ultimately crowned the winner. Competitors' athletic prowess will be put to the test with events including swimming, biking, running and kayaking, in addition to other head-to-head athletic challenges that will test strength, speed, stamina, agility, as well as an element of strategy. The six-episode series will be shot entirely on location at the Atlantis Resort in the Bahamas.

Season 1 of The Superstars