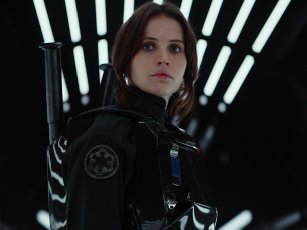 Where to watch Captain Nissen Going Through Whirlpool Rapids, Niagara Falls
Here we show Captain N. P. Nissen, formerly known as Captain Bowser, making a trip through the Whirlpool Rapids in his famous twenty-four foot craft known as the "Fool Killer." Captain Bowser is shown embarking in his boat at Niagara Falls, Ontario. After he carefully embarks, the "Fool Killer" is taken in tow by a rowboat and towed out into the stream. Here the captain is seen to go below the whaleback deck and close the hatch. Then the trip through the Rapids begins. One of our cameras, which was operated by a second photographer, was in waiting on a trolley car, and the progress of the "Fool Killer" is followed on its entire trip through the mad waters, and a most realistic picture was secured which absolutely defies description. The boat is seen to pitch, rock and plunge as it is carried at the will of the current in this most erratic of streams, and we secured an absolute picture of a feat that has been heretofore declared impossible to accomplish. This strip is of the highest ... Written byEdison Catalog