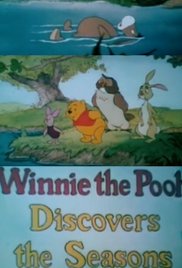 "After making Food and Fun: A Nutrition Adventure for the Walt Disney Educational Media part of Walt Disney Productions, director Rick Reinert then did this Winnie the Pooh short for the same unit in which Pooh learns about all four seasons of the year with help from Christopher Robin, Rabbit, Piglet, Eeyore, and especially Owl"