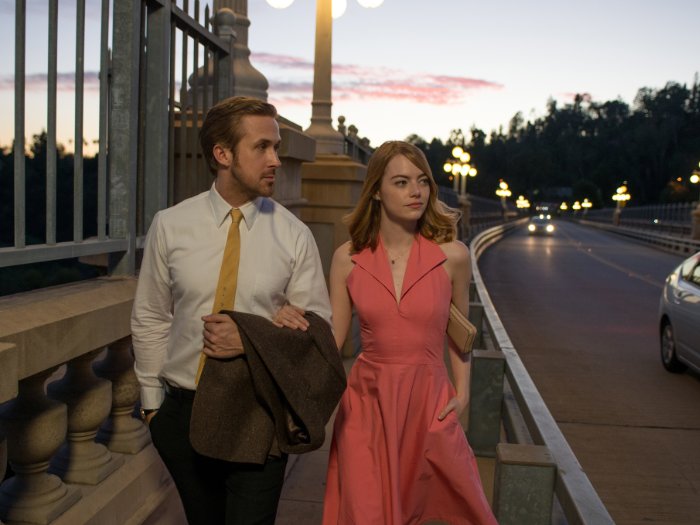 Where to watch The Way South (De weg naar het zuiden)
Johan van der Keuken went against the grain in 1980: from Amsterdam (on April 30 with the coronation riots and squatting actions) via Paris, southern France and Italy to Egypt. He made his personal travelogue in three parts for VPRO television. Later, he fused the three parts into one long movie.