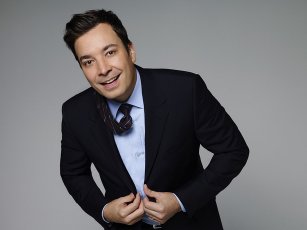 Where to watch Gretchen the Greenhorn
Gretchen Van Houck is just arriving in the USA, on a ship from Holland. She joins her father, who has already spent several years in America, where he owns an engraving business. In the tenement community where the Van Houcks live, there are residents of many nationalities. Gretchen soon becomes close friends with Pietro, a popular resident, and she also takes an interest in the widow Garrity and her children. Another resident, Rogers, is more mysterious. One day Rogers tells Mr. Van Houck that he could help him get a job printing money for the government. Van Houck eagerly agrees to try, but when he finds out what Rogers is really doing, he is placed in a painful dilemma. Written bySnow Leopard

" It is also a rare example of the collaborative work of brothers Chester and Sidney Franklin, who directed some twenty films together in the silent era; Sidney went on to have a long and distinguished Hollywood career as a director and producer"