What is Kendra about? 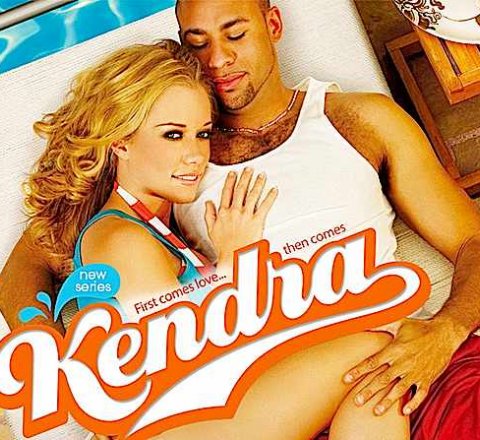 No longer the live-in girlfriend of Hugh Hefner at the Playboy Mansion, the new life of Kendra Wilkinson is documented in her own reality program after she starred for five seasons on E!'s ``The Girls Next Door.'' Living on her own for the first time, the blond bombshell learns to do basic tasks like laundry, food shopping and, lo and behold, pay her own bills, and she also prepares for another big change in her life: her marriage to pro football player Hank Baskett.

Episode 1: Welcome to Philadelphia
Episode 2: Let the Games Begin
Episode 3: Fashion Weak
Episode 4: The Unkindest Cut
Episode 5: Interception
Episode 6: Bye-Bye, Bye Week
Episode 7: Come Out As You Are
Episode 8: It's All Relative
Episode 9: Out With It
Episode 10: Reunion