What is Ben 10: Alien Force about? 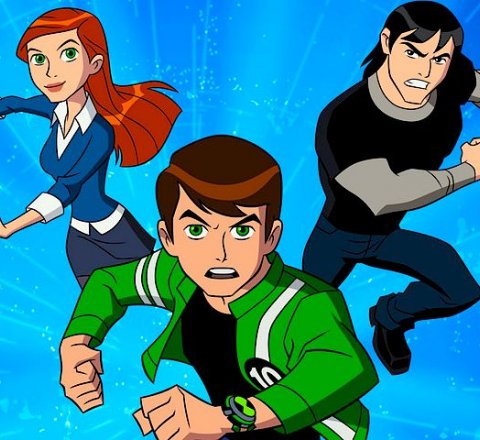 Ben 10: Alien Force is the sequel to the hit Cartoon Network series, Ben 10. The series takes place five years later after the original. Ben no longer wears the Omnitrix, and his cousin, Gwen, has honed her skills in magic. But when an alien invasion of the DNALIENS strike Earth and Grandpa Max goes missing, Ben decides that it's hero time once again. He's not alone, as he is joined by Gwen, and even his old archenemy, Kevin Levin comes along for the ride. Now it's time once again for Ben to begin his quest to find his grandfather and stop the invasion from the evil DNALIENS.