What is October Road about? 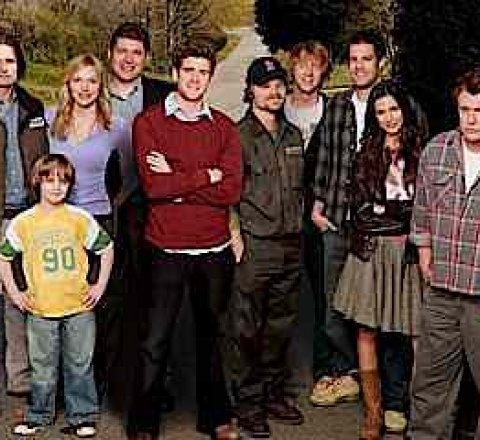 "October Road", an ABC drama series centers on a young, acclaimed novelist/screenwriter Nick Garret (Bryan Greenberg). Nick's best-selling novel is based on his hometown friends. He is at a crossroads in his life when he returns to his hometown to teach at the local university, and faces the family and friends he left behind. To the literary world he is a genius, but to his hometown he is a coward who betrayed their trust and their secrets. Now that he found a new job, Nick will have to deal with the past and try to move on with his life.