Watch Into the West online

What is Into the West about? 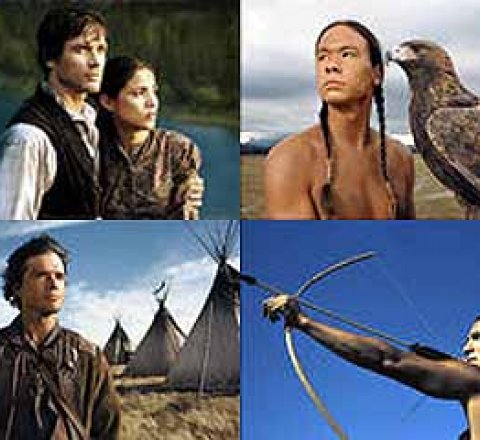 "Into the West", the Steven Spielberg-produced epic Western mini-series, is comprised of six two-hour films, each done by a separate director. The series covers the settling of the American west and the growth of the region from 1825 to 1890. As the desire for a better life drives thousands of settlers out west, the native inhabitants of the land see their way of life jeopardized. Into the West follows the stories of two families and their struggles as they search for the American dream.

Season 1 of Into the West